Owls Head became a town on July 9, 1921.  We think the name came from sailors who in 1759 imagined an area of rocky coast to look like the head and neck of an owl.  Earlier Owls Head had been visited by Champlain in 1605.

In October of 1927, a library association was formed.  It was named the Owls Head Village Library Association.  Land was purchased by the pastor of the Baptist Church for $50.  The building was constructed by volunteers from the town.  Funds were obtained from donations and events to raise money.  In February of 1928, the first books were loaned from the library.

The library has had a series of dedicated librarians.  The first in 1927 was Mrs. Celia Leadbetter.  She was followed by Miss Winifred Fitch until 1968.  Following was Mrs. Julie Hill and then Mrs. Mary Dyer until 1998.  Mrs. Deen Carafelli has served as the librarian from 1998 until June of this year.  Deena was recognized for her service by the Town of Owls Head at their annual meeting.  Our new librarian is Pat Stephen.

The OHVL is a volunteer organization.  It is supported by the town of Owls Head and private donations.  It is not a public library by the definition of the state of Maine but rather a library for the benefit of the public.

Information provided by the Town of Owls Head and the Owls Head Village Library. 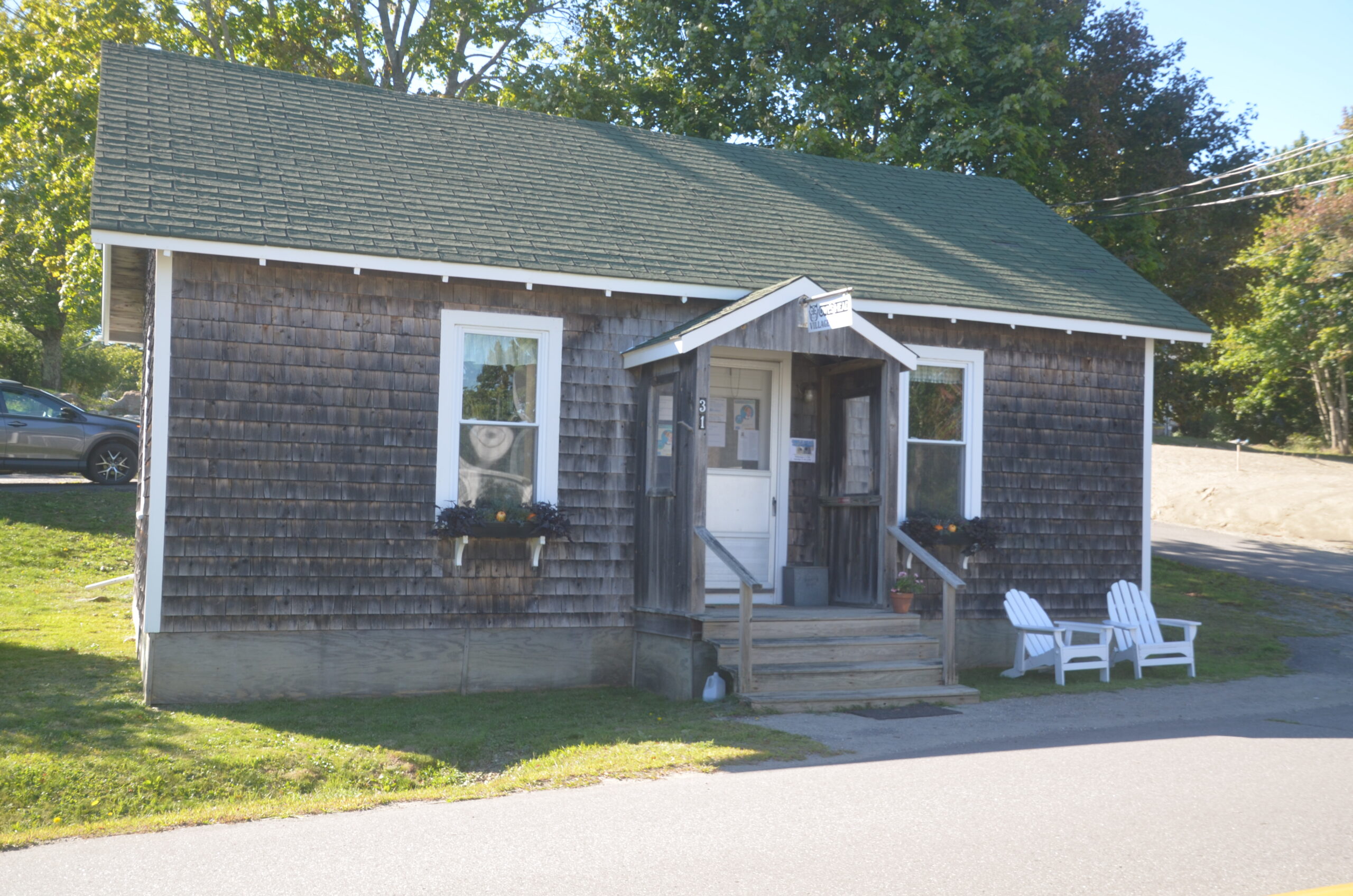